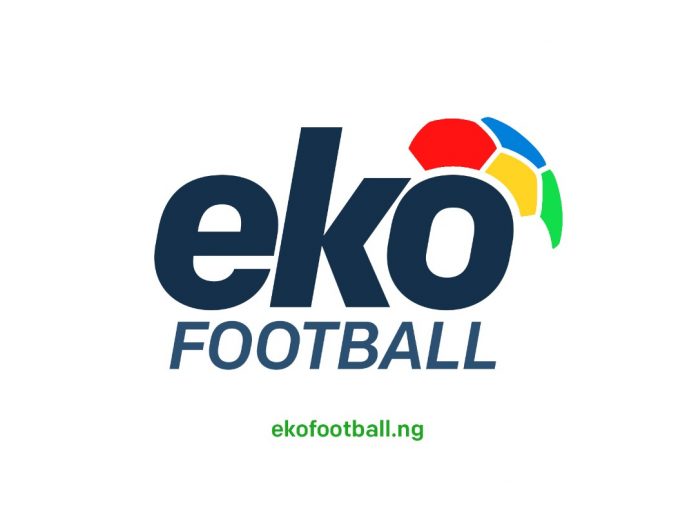 The 2020/21 Lagos State Football Association / Winners Golden Bet FA Cup, has been scheduled to start on October 26, 2021 in Lagos.

According to the Secretary of the Lagos FA, Akeem Rabiu Okikioposu, registration for the Lagos FA Cup which meant for all registered players and clubs with the Lagos State Football Assocation has already started 11 days back, since September 21, 2021, and it closes on Thursday October 14, 2021.

He noted that for proper documentation, which is the processing of licenses shall commence on Friday, October 15, 2021, and closes on Wednesday, October 20, 2021.

Okikioposu added that, the registration fee for the women’s clubs for the Lagos FA Cup has been fixed for N20,000, while that for the men is N35,000 and this should be paid to the Lagos State Football Association First Bank account only and same for other payments meant for the Lagos FA.

The Lagos FA explained that in all matches of the competition, players and officials outfit may carry advertisement subject to the approval of the LSFA.

The Lagos FA also warned that, in all matches, players’ and officials’ outfit must not carry competing brands of the LSFA existing and or prospective collabotation and sponsor brands.

The LSFA Secretary disclosed that late submission of registration forms attracts a fine of N100,000 during the period.