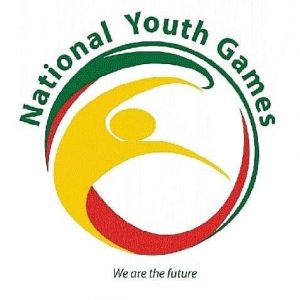 President of the Athletics Federation of Nigeria, AFN, Chief Tonobok Okowa has emphasized that the focus for the 2021 Ilori Youth Games is to recruit the best athletes to replace the older ones in bigger events.

Tonobok point that catching them young is the way to prepare early ahead of the Africa Athletics Championship that is fast approach by 2022, the Nation Sports Festival and even the Olympics.

” There is need to improve from the just-concluded Olympic games and the Africa Championship in Kenya”.

He stated that there will be much improvement in Athletes generally.

The Nation youth games is billed to commence October 10th to 29th in Kwara state.