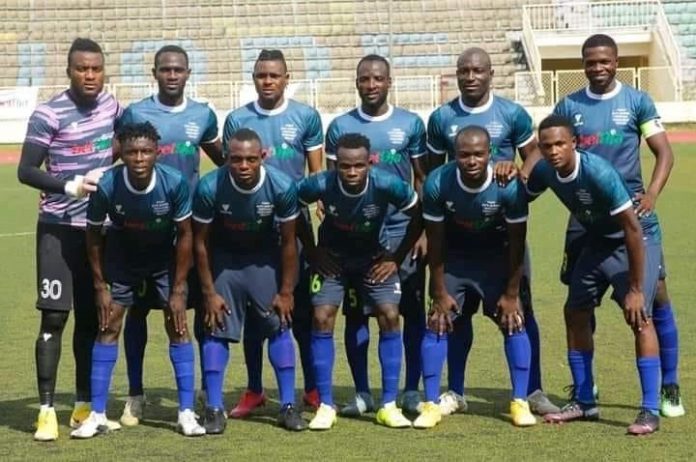 Nigeria Professional Football League(NPFL) returnee, Shooting Stars Sports Club (3SC) of Ibadan, will begin their quest to win the Ogunjobi Gold Cup when they battle FC Ebedei on Thursday in the star game of Matchday One.

The Group B game of the nation’s prestigious pre-season tournament is billed for 4 pm local time at the Remo Stars Stadium in Ikenne.

In an adjusted fixture released by the organisers of the Ogunjobi Gold Cup, Niger Tornadoes entertain Beyond Limits in the first game of the tourney, in what is ndeed a tricky game at 8am.

Action starts on Friday for teams in Group A as MFM FC will go head-to-head with FC Yobo at the FC Ebedei Stadium at 8am.

It will be a cracker at 4pm as newly promoted Remo Stars will trade tackles with Osun United.

The tournament which is in its 9th edition, will be co-hosted at the Remo Stars Stadium in Ikenne and FC Ebedei Stadium in Sagamu from Thursday, October 21 through Saturday, October 30, 2021.