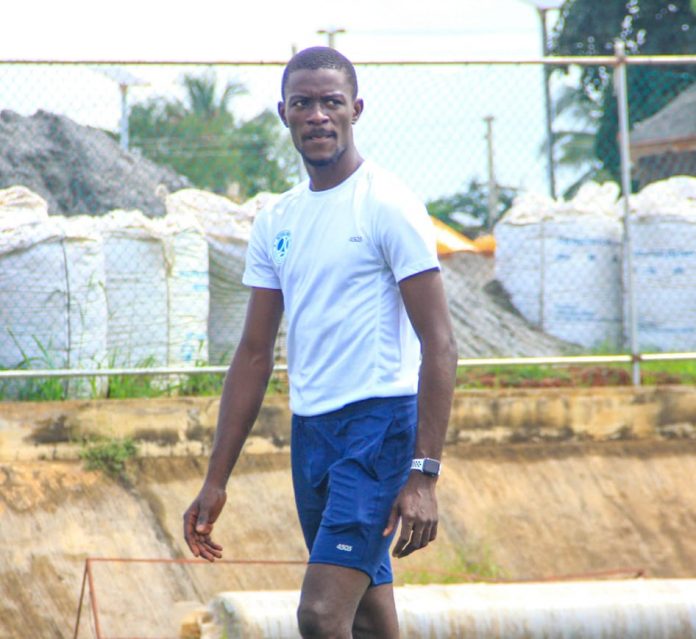 Olumide Ajibolade says his Beyond Limits lad will go for the kill against FC Ebedei in the Ogunjobi Gold Cup clash of rookies game billed for Saturday at the FC Ebedei Stadium in Sagamu.

Despite his team’s 2-0 loss to Niger Tornadoes on Matchday One, Ajibolade assured that his team will be good against the Oliseh Boys.

“We want to be better coming into the next game, so we will try and take the game to the opposition irrespective of the division.

“We played FC Ebedei a couple of times in friendly games but maybe in a tournament like this would be a bit different in the dynamics of urgency.

“I expect that they would come out strong because they are also very physical but am hoping and make sure we win the game.”

On his team defeat after holding Tornadoes to a draw till after 51 minutes, “I think it was an entertaining game against Tornadoes. Our opposition was very experienced as they took their chances.

“My boys were brave enough to try and keep them at bay and create chances for themselves but at the end of the day, it’s a game and the team that took its chances won. So we will learn from that.”

The coach equally gave kudos to his goalkeeper Olisa Emmanuel who put up a Man of the Match performance against the Ikon Allah.

“Olisa was fantastic, yes that is a consequence of not having control of the game.

“The keeper is always fantastic when your team is defending. We had to think, why are we not having the ball or creating chances or having more opportunities to score. Yes, he was fantastic, that’s a job, he has to do it and he’s good at what he does.”