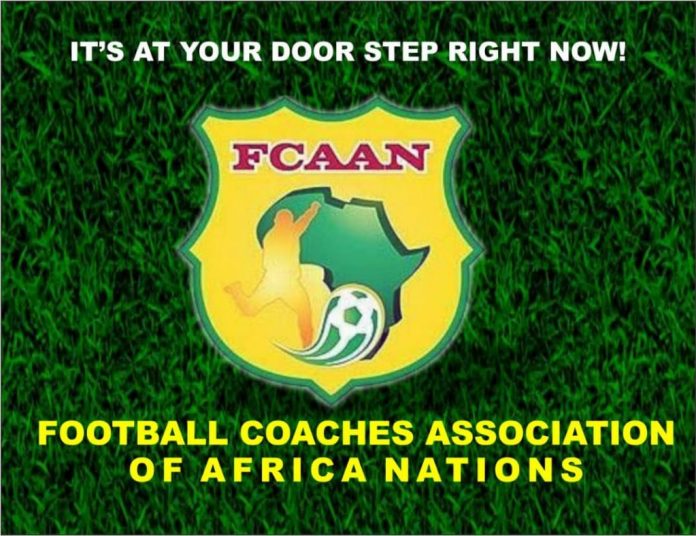 Proper transfer of knowledge has been the bane of Nigerian football as many had blamed poor education for Nigerian coaches. This might be changing as the current leadership of the Nigerian football federation is leaving nothing to chance, understanding the importance of education in football hence the recent training and elevation of 32 coaches to the level of CAF/NFF instructors.

This new development has received a commendation from the leadership of the Football Coaches Association of African Nations FCAAN with the believe that better coaches will translate to better players and a good future for Nigerian football.

FCAAN president DR Babatunde Terry Eguaoje also speaks from his base in the United States and was quick to commend the technical department of Nigerian football under Technical Director Austine Eguavoen for the lofty initiative, he said FCAAN will also explore the opportunity created by NFF by engaging some of these instructors in some FCAAN courses which will help the financial status of the Instructors as well as create employment opportunities.

They also speak on the FCAAN D course coming up from November 7th-12th in Lagos another way of helping the country build block of coaches that will oil the knowledge of young budding talents.

FCAAN also reveal that Busari Akeem the current coach of Gateway United who is also an NFF instructor will be on the ground at the D course in Lagos to share knowledge with the coaches about 60 coaches across the country has indicated their readiness to be part of the five-day course.