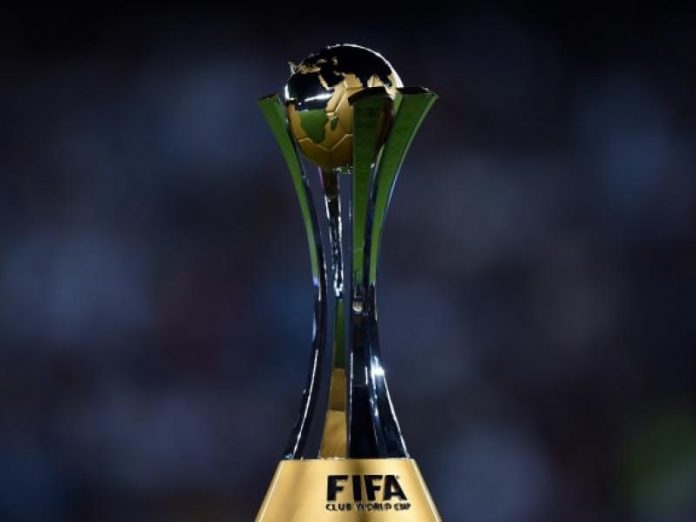 The competition will be taking place in the United Arab Emirates early next year with Chelsea set to represent Europe in the showpiece. Al Hilal (Saudi Arabia), Al Ahly (Egypt), Monterrey (Mexico), Auckland City (New Zealand), and Al Jazira (UAE) are the other teams set to compete in the tournament.

Flamengo or Palmeiras will be fighting for a place on who will be representing South America in the competition the two Brazilian clubs face off in the Copa Libertadores final.

While Chelsea are the favorites to win the competition, the London-based club will look to exorcise some past demons as the last time a non-European club won this tournament was Corinthians, who defeated Chelsea in 2012.