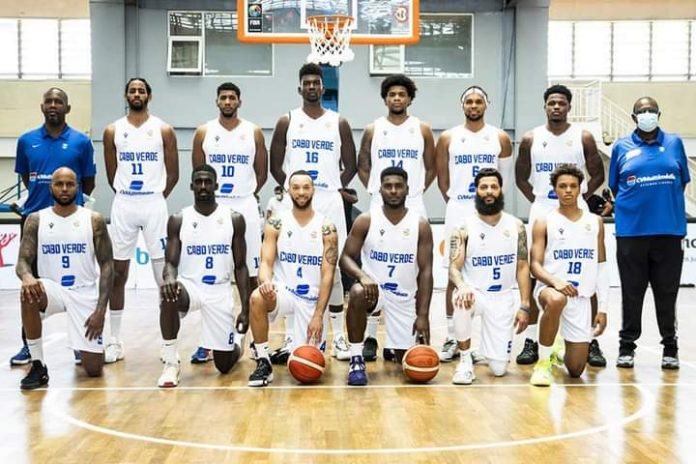 D’Tigers started the game on a right foot leading the Cape Verde national team 20-18 in the first quarter before narrowly lost the second quarter 16-15.

The 2015 African champions came back stronger in the third round with three points win (20-17) only to slip and lost gallantly in the last round 28-16 giving away the opportunity to record a win in the opener.

The team which was assembled on Monday under new coach, Julius Nwosu need to step up their game one Tuesday.

D’Tigers will face Mali on Tuesday at 10:00 am in their second match of the 2023 FIBA World Cup qualifier.