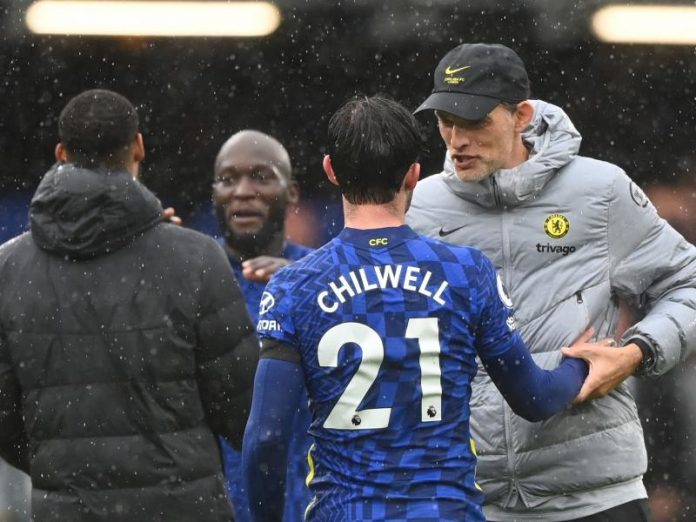 Chilwell suffered the injury during Tuesday’s Champions League match against Juventus, with sources afterward claiming that the left-wingback will be out for several months.

Tuchel has now revealed that the 24-year-old had sustained “a partial tear” of his ACL at his pre-match press conference before the Manchester United encounter. The Blues boss has, however, stated that the England international might return in six weeks if his recuperation goes smoothly.

Tuchel told reporters: “He has a partial injury of his ACL. The decision is to treat it conservatively.

“The next six weeks will tell the story and if he will be available, hopefully, within six weeks or after the six weeks, or if he needs surgery after that.”

For Sunday’s match at Stamford Bridge, Cesar Azpilicueta or Marcos Alonso will fill in for the England international.