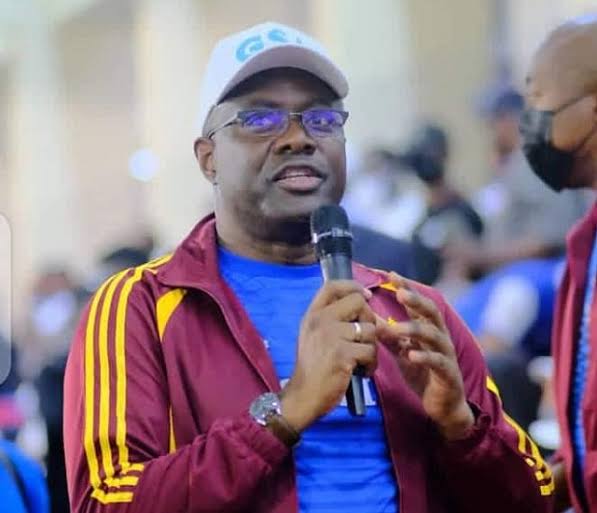 In a statement signed by the secretary of the Football Association Mr Kehinde Ojelowo, the tournament promises to be competitive as it will really get the state representatives in various league categories ready for the season proper.

In addition, the GSM Preseason draws will hold on Tuesday, 30th November, 2021 at the Volleyball Court of the Lekan Salami Sports Complex , Adamasingba, Ibadan at 12noon.