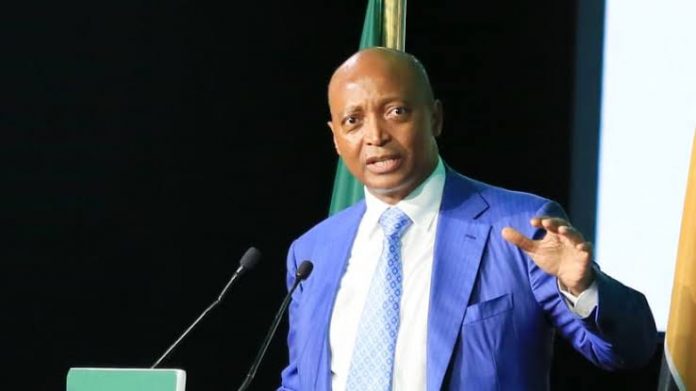 Over the weekend, Dr. Motsepe alongside FIFA President Mr. Gianni Infantino participated in the official inauguration of the new EFA Technical Center and Headquarters in the 6th of October city, Cairo.

“Egypt is leading by example, and I urge all CAF Member Associations to have their own Technical Centers soon. The EFA Technical Center is a huge step forward. I am really impressed, and I salute the EFA for this great project. We need to see similar projects in Africa, we need to see others following the same example. This is a good example of partnership between government and football. We have to spread this message all over our continent,” Dr. Motsepe said.

Egypt and CAF Legends Essam Elhadary and Wael Gomaa participated in the game.