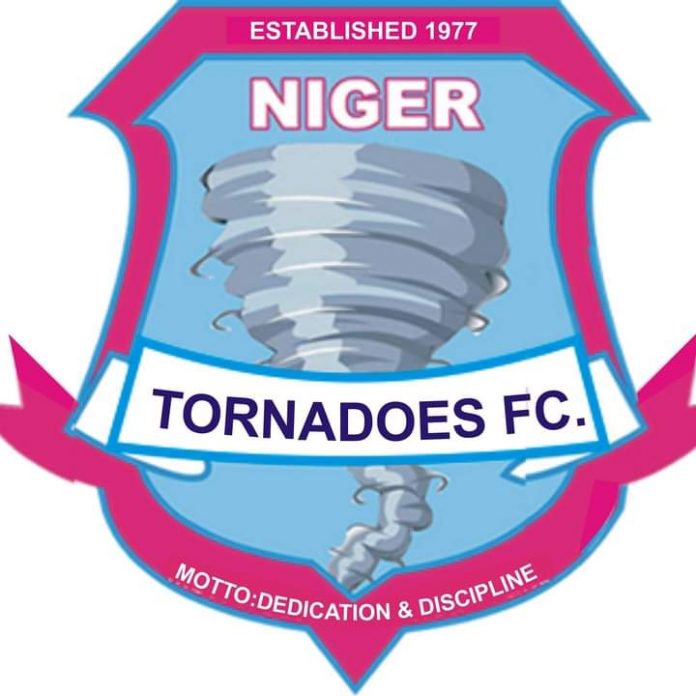 This was however made know by the Coach of the side Abubakar Bala in a post match interview after their 1-0 win over Kwara United on Wednesday evening thanks to a second half goal from substitute David Nnaji.

“Yes very sure confirmed we will play our home matches in Ilorin”, Bala responded when asked about where they would be playing their NPFL22 home games for next season.

The Bako Kontagora Stadium, Mina, Niger State, home ground of Niger Tornadoes was amongst the stadia not approved by the League Management Company ( LMC) ahead of the new Nigeria Professional Football League season.