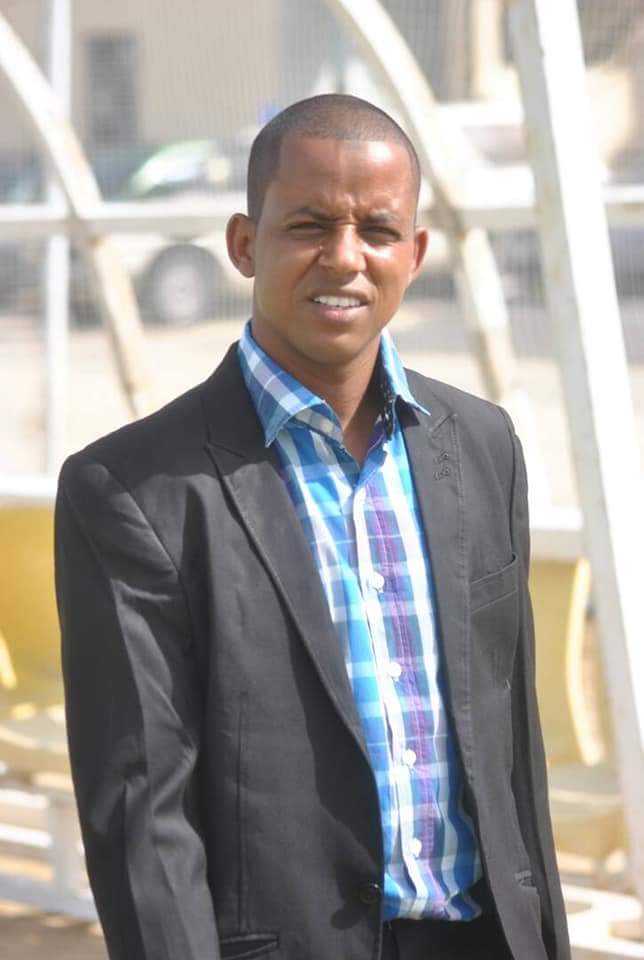 Balogun, General Manager of IICC Shooting Stars Sports Club of Ibadan (3SC) passed away on Thursday after a brief illness.

Dan Fulani who worked with late Balogun, known as Ekulekule by his colleagues and admires at Sunshine Stars and 3SC, expressed his sadness over the death of the football administrator par excellence.

“The demise of Balogun is a big loss to our domestic league and 3SC. He was a man that stand by his words, never compromise and a goal getter.

” His leadership qualities was second to none as he takes the welfare of everyone at the club he had worked as top priority.

“It was a privilege for me to have worked with him and the things I learnt from him has made me a better administrator.

“I pray Allah (SWT) to forgive him of his shortcomings and grant him Al-Jannatul Firdausi as reward for his good deeds.

” Once again, I want to use this medium to empathise with his family, 3SC and Oyo State Government.”

Late Rasheed Balogun, 62, was buried according to Islamic rites on Friday at his family home in Ogun State.