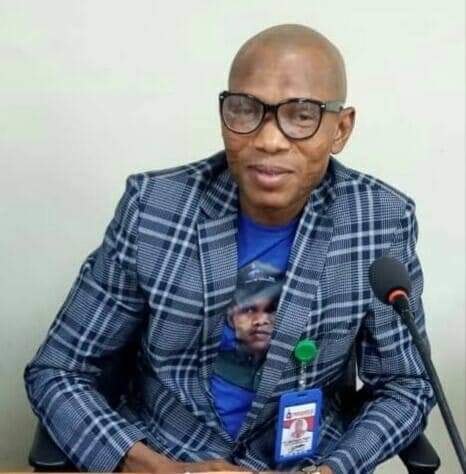 Association of Yoruba in Diaspora South Africa, AYIDSA, has announced the Appointment of the General Manager, Pensioners’FM, Ibadan, Dr. Babatunde Tiamiyu as their Official Media Consultant.

President of the Association,Dr Olusola Agbeniyi, stated this during his courtesy visit on his office at Agbarigo,Onireke, Ibadan.

The announcement was made by Dr Agbeniyi while Featuring on Pensioners’ FM weekly political Analysis programme, “The Searchlight”
According to him, Dr Tiamiyu was considered suitable for the position after the Association’s Executive meeting earlier in the week reviewed his unmatched pedigree in the Broadcasting and Journalism field.

He is presently the General Manager, Pensioners’FM,the Premier Labour Radio in the World situated in Ibadan.