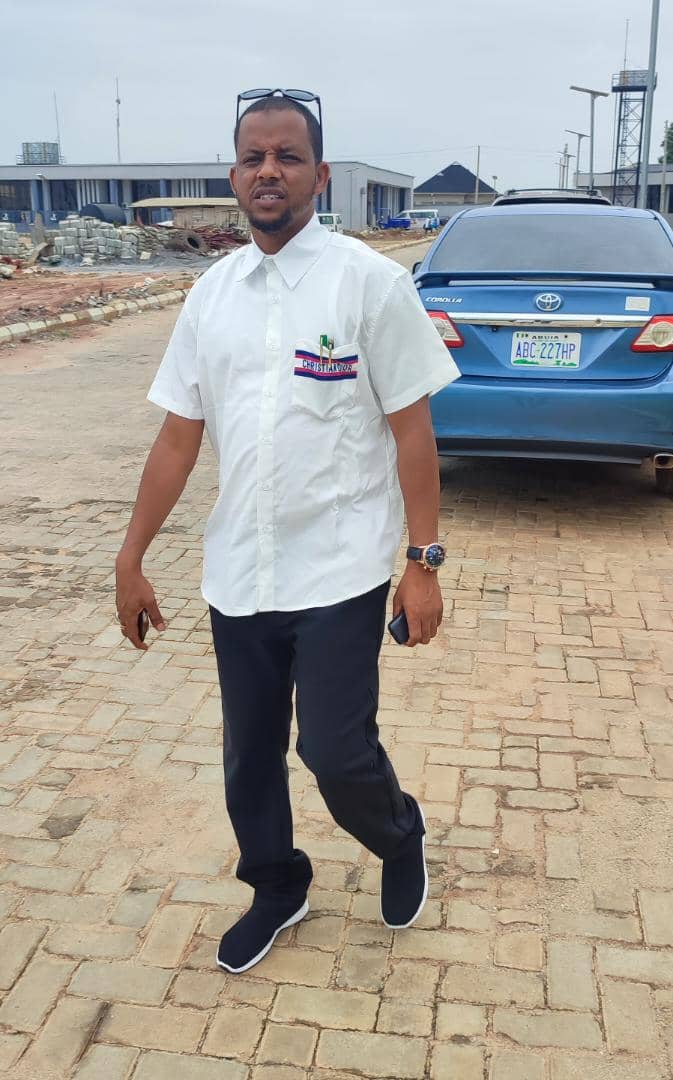 The Savannah Scorpions has recorded an impressive run of form since Abubakar was named the General Manager, as they are seated 9th on the NPFL log with 44points from 32 matches, while Yusuff Abdulazeez chase the season top scorer’s award having scored 14 goals alongside Rivers United duo of Ishaq Kayode and Chijioke Akuneto.

A 10-man Gombe United did put up a good fight against Remo Stars in Ikenne, though suffered it’s 12th defeat of the season via a Sikiru Alimi’s goal in the 15th minute on Sunday.

After the game, Dan Fulani was full of optimism for the club who returned to the NPFL this season.

“No cause for alarm, as our objective after we secured promotion from the NNL Super 8 Play-Off in Enugu is to compete squarely with a view to keep our status in the top division,’ he said.

“That plan is very much on course as despite dropping a few points at home, we have also gained some on the road.

“I want to use this medium to thank HIS Excellence Governor Inuwa Yahaya (Dan-Maje Gombe 1st) for the prompt funding of Gombe United and for the confidence reposed in me to steer the affairs of the club as General Manager.

“Special thanks to the players, technical crew and backroom staff as they have been professional on and off the pitch.

“Not forgetting our fans who have been passionate with the team, supporting us at home and away from home.

“Further, I want to assure the good people of my state that come next season, we’ll work assiduously in making the Savannah Scorpions title contenders and Allah’s willing pick a continental ticket.”

Gombe United will hope to get back to winning mood as they will host Dakkada in a MatchDay 33 fixture at the Pantami Stadium in Gombe.