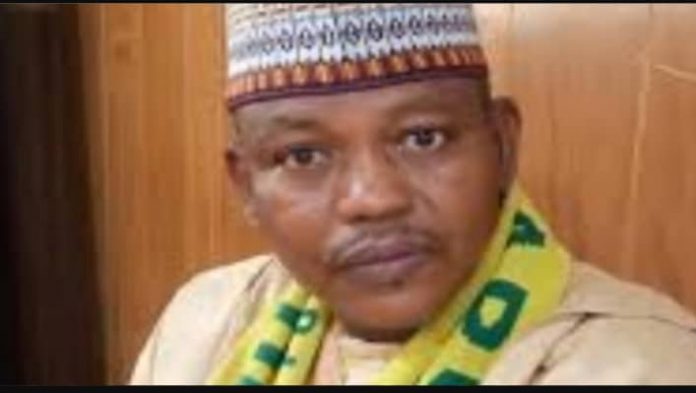 For the umpteenth time, Alhaji Surajo Yahaya Jambul remains a law abiding citizen of Nigeria with highest regards to the laws of the land.

His trajectory from being a strong supporter of Kano Pillars before going to the top position in the team speaks volumes of his enviable character and personality.

Growing through the ranks in the management of football and human resources is no doubt placed him in a pole position to raise the bar of the Club amongst all those that expressed interest to manage the Sai Masugida.

Since his appointment in 2019, Alhaji Surajo Jambul has breathed a fresh air in to the camp of the Sai Masu Gida boys with his administrative savvy.

While most of the clubs in elite division in the Country are riddling without sponsorship, Kano Pillars under Alhaji Surajo have been able to attract the sponsorhip and endorsements, one of which is the Viva Soap shirt deal.

No doubt, Kano Pillars have had a very struggling season, but Alhaji Surajo despite the challenges and uncertainty has never dwelled so low to assaulting a match officials even in the thick of the moment -not to talk of a situation whereby his wards still have chances to remain in the league.

The Thursday’s incident in Kano is quite unfortunate and it doesn’t in its totality represent the person of Alhaji Surajo but for an emotional outrage which went over board.

While the action remains unjustifiable, the Chairman is believed to have taken the effects of the incident in good faith and is hoping to maintain his drive towards leading Kano Pillars to maintain their status this term in the NPFL.