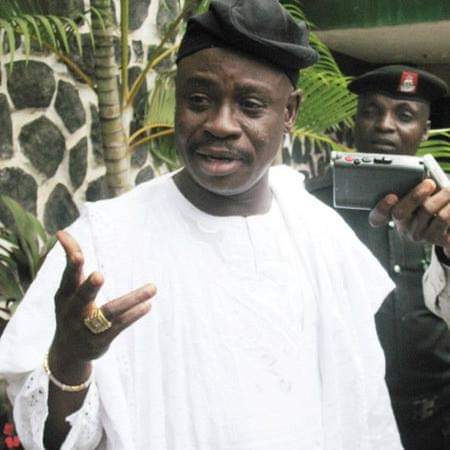 According to a release from the media office of Ade Ori Okin, the campaign organization of the politician “we have cross the ” ts” and dot the “i’s” necessary “t” to ensure the success of the event.

It further added, that “knowing Hazeem Gbolarumi very well, he is not a politician that play into gallery, but a goal getter per excellence, a politician with broaden horizon and versed experience.

Meanwhile as at the time of filing this report, party faithful in their thousands have stormed Ibadan from all the 33 local government of oyo state to show solidarity with the former deputy governor.

Mr Gbolarumi served as the deputy governor to late Chief Adebayo Alao-Akala between January 12 and December 12, 2006.