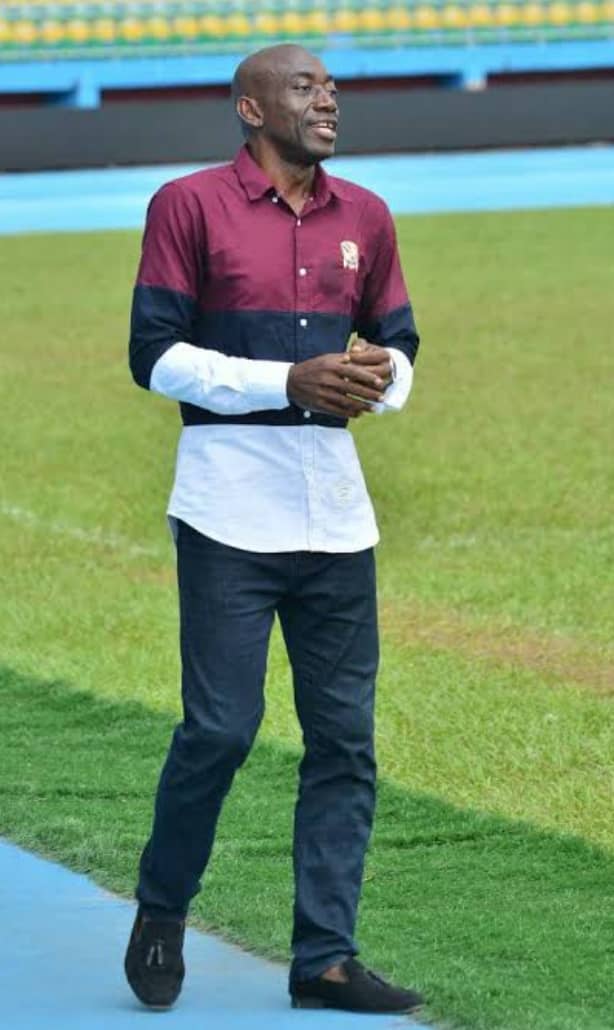 “It was a hard-fought win against a great side”, admitted the Ikon Allah boys coach.

Abubakar Bala the coach of Niger Tornadoes FC spoke to the press at the Kano Pillars Stadium in Sabo Gari Kano after Niger Tornadoes beat Mai Unguwa FC of Adamawa, corresponding to this round’s win in the Aiteo cup (2-0). The coach said: “Niger Tornadoes needed the win. In a tough moment of fixture congestion, it can be hard to win well and the game was a real challenge, tight, and scrappy, with a lot of counters. The boys were focussed today, driven right up until the end”.

“These are true professionals, with real experience and we all need to keep our emotions in check, even though we had some hair-raising moments in front of fans who came to watch this match and to see the magic of FA/Aiteo Cup as it happened to other centers. Before the game, I admitted to the players that it was important that the fans at home in Minna are behind them and the need for us to get a very important win in this crafty fixture. The group did fantastically well, they showed patience, managed the game well, did not lose shape and persevered to win”.

Commitment
“I want to be positive, not negative. I’d love to win every game 7-0 but I know how football is: it is tough and there are moments when the dynamics are better, times when things are delicate and require order, commitment, focus, impetus and competitive desire. Today we showed all of those things”.
The dynamic changed after the goal.

“Football is all about state of mind, emotions, self-confidence. After the goal, the game changed and things began to flow on the pitch. It was crucial that we got the goal and kept a clean sheet. Unguwa were a very tough nut to crack, as their last game shows it that they can cause upset to anybody. They cause damage whenever you leave gaps and it was a bit of a banana skin fixture because we needed this win to move to the next round after we had been to the final two years ago. We were patient, persistent and didn’t give up right to the end, we stayed organised in a finely-balanced game, so congratulations to the players on the win”.

Staying Strong Together
Coach Bala urged his boys to be strong together as they are about to enter one of the crucial stage of the season with the NNL fixtures stacking up and the playoff almost at their door step, the Aiteo Cup is also a competition where they can stay strong and give it all their best to prove that reaching the final two years ago where the team lost to Kano Pillars is no fluke but a result of their hard work and togetherness as a united team.

Niger Tornadoes next game in the Aiteo Cup will be a tough one against NPFL side Abia Warriors FC who today also defeated Zamfara United 5-0 in Lafia.