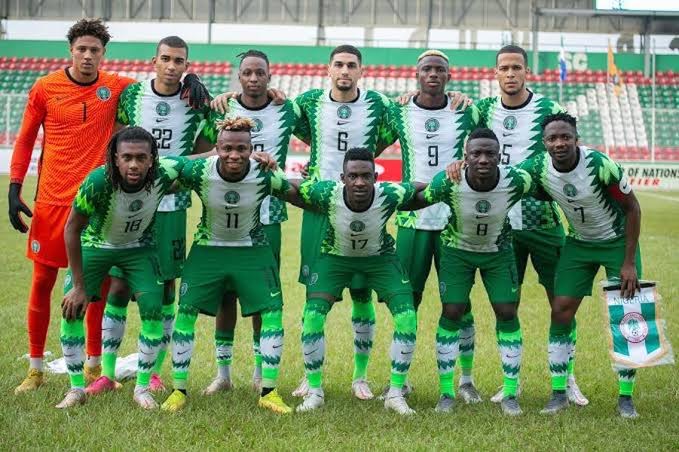 In readiness for the 2021 African Nations Cup, five top players on Saturday have joined the earlier six players in the camp of the Super Eagles to increase the number in camp to eleven.

The three-time African champions will lock horns with Egypt on January 11 before taking on Sudan and Guinea Bissau on January 15 and 19 respectively.

Super Eagles will leave Nigeria for Cameroon on January 5.