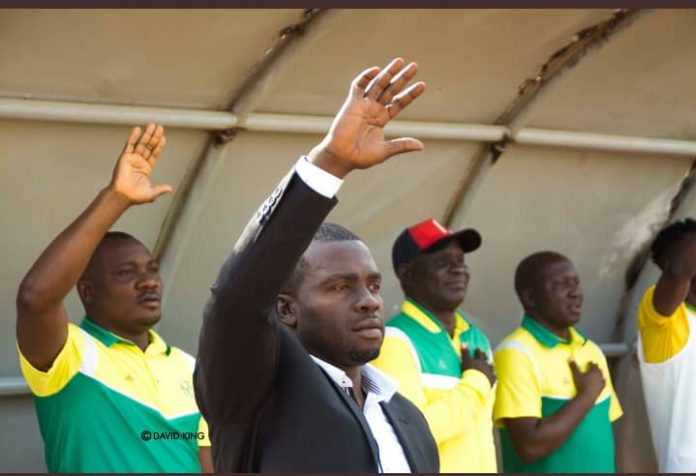 Fidelis Ilechukwu has tendered his sincere apologies to Nigerians after Plateau United missed out on a place in the group stages of the CAF Confederation Cup following a 3-0 defeat to Al Akhdar in the 2nd leg of the play-off fixture played in Libya on Wednesday.

Al Akhdar qualified on away goal rule after a 4-4 aggregate scoreline, making Plateau United to rue the goal they conceded in Abuja in the 4-1 win a week ago.

While speaking after the game, “I want to tell all soccer Nigerians that I’m very sorry as Plateau United couldn’t make it to the group stage.

“It was a disappointing game and a sad evening for me and the entire team, as it was one of the low moments of my coaching career.

“I would never have imagined Plateau United not qualifying for the group stage of the Confederation Cup with a 3-0 advantage after the 1st half ended 0-0.

“Having learnt a bitter lesson in the Champions League game against Esperance in Tunis, we came into the game against Al Akhdar full of confidence.

“At a point, we had the game in our hands and almost made history for ourselves but not converting the half chances that came our way, was our biggest challenge.

“Plateau United scoring a goal or two in Benghazi would have broken barriers. I have tried to recall and analyse a few high points of the game but difficult for me to say exactly how Plateau United conceded the third goal in added time.

“Our campaign may have ended abruptly, but I want to reassure Nigerians that the team will bounce back from the ashes of the painful defeat in Benghazi.”