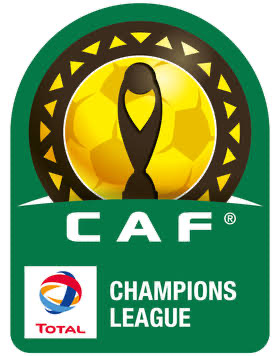 “CAF fine Young Africans over assault on Rivers United officials” Report from Cairo have it that Young Africans SC will to pay 5,000 USD as fine after CAF Disciplinary board charged the Dar es Salam side assaulted Rivers United FC officials and allowing spectators during CAFCL preliminary stage match at Benjamin Mkapa stadium:

The CAF Disciplinary board decides that
• To impose a financial sanction of 5,000 USD (Five Thousand US Dollars) against Young African (Tanzania) for the incidents which occurred during the match in question.

Decision against Tanzania Federation for recurrence of incidents during the home matches played in Tanzania:

CAF has noticed the recurrence of incidents during the home matches in Tanzania, whether in the frame of National Team competitions or CAF Interclub Competitions. The incidents vary from issues with the PCR testing, crowd being above the limit authorized during specific matches, issues within the dressing rooms and several complaints from various visiting teams.

Also CAF disciplinary board have decided to impose a warning as result of the misconduct of Tanzania’s numerous clubs/teams participating under CAF Competitions in disregard of the provisions of art. 82 of the CAF Disciplinary Code.