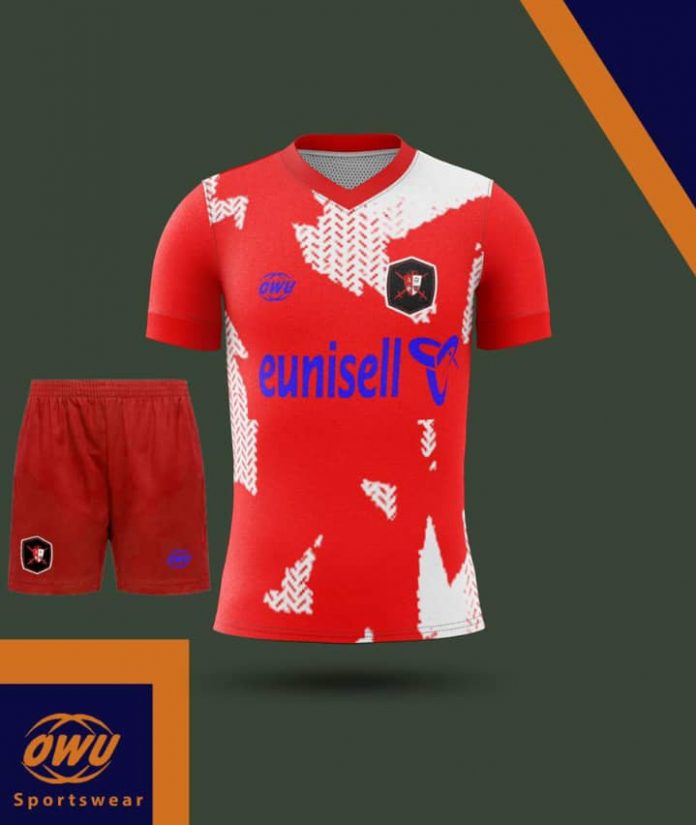 Since 2015, Eunisell has been a consistent player in the domestic NPFL
and is famous for the sponsorship of football clubs.

Abia Warriors FC Chairman, Emeka Inyama, said: “As a club, we are
proud of this moment. Eunisell’s sponsorship represents a huge
milestone for the Abia Warriors brand. A first of its kind in the club’s history.

“As an innovative company, Eunisell has shown serious commitment to the growth of the NPFL and clubs. This is in line with our strategic plan to build the Abia Warriors brand with other big brands.”

Eunisell entered Nigeria’s football space as a sponsor of former NPFL side, Sharks, in 2015, and later Rivers United, from inception, in 2016 through 2022.

A rare feat that makes Eunisell a clear leader with the longest running
club sponsorship deals in Nigeria’s Sports industry.

The Official Unveiling of the sponsorship deal will be done on a date
to be announced by Eunisell and Abia Warriors.