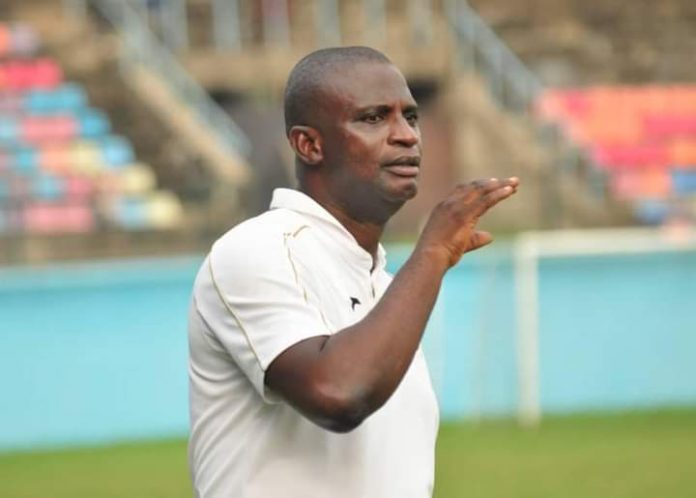 Former Enyimba FC gaffer Coach Fatai Osho has been hired by the management of Rivers United FC as their new chief Coach.

This was stated in a statement signed by the media director of the club:

We’re delighted to announce Fatai Osho has joined the club as our Chief Coach.

Fatai replaces Coach Ndubisi Nduka who has been elevated to the office of Technical Director.

The Former Remo Stars FC coach took the people’s elephant to the quarter final of the CAF Co federation Cup with numerous away and home wins during his reign as the Coach.