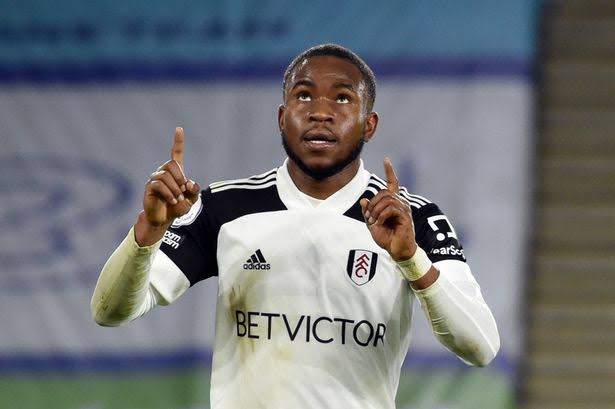 Tho duo of Ademola Lookman and Ovie Ejaria who have recently made U-turn over their International career as they now awaits football govering body FIFA clearance for them to be eligible to represent Nigeria before the end of the year.

The pair were part of the England U-20 World Cup winning squad in 2017, but have now opted to represent Nigeria at senior level.

According to reports which confirms that they’ve both signed a letter to switch from the Three Lions to the Super Eagles in 2020.

Lookman, who is on loan at Fulham from Bundesliga outfit RB Leipzig has scored four goals in 28 league appearances for the Cottagers.

Ejaria on the other hand has featured in 33 league games for Sky Bet Championship club Reading with three goals to his name.

The Super Eagles will next face Liberia in a 2022 World Cup qualifier in June.