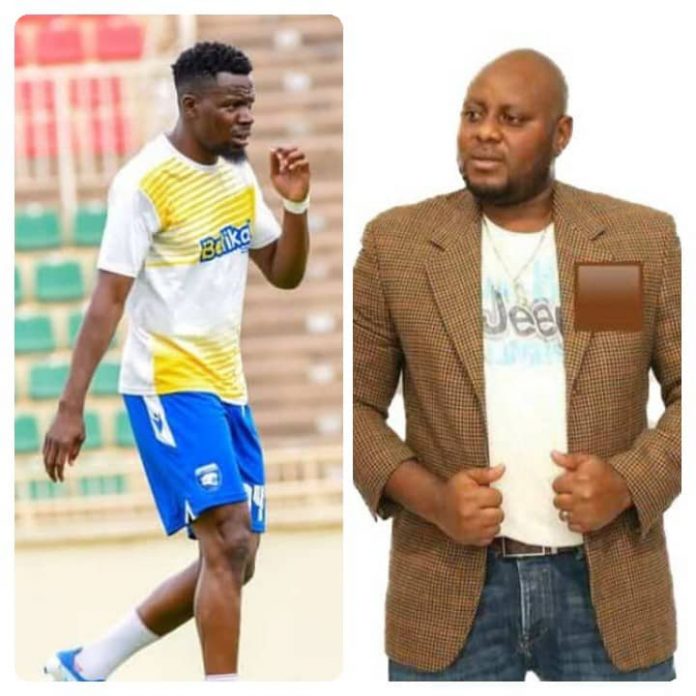 CEO of FMSPORTS9 and licensed FIFA Intermediary has stated that Nigerian Kenya-based forward, Fasanmi Ojo Olaniyi will be joining a top-flight football league in the next transfer window.

According to the South African-based Ekiti-born football stakeholder, the player was close to joining a South African side last season only for the deal to fall through due to immigration issues.

“In the just concluded transfer window, we had concluded arrangements with a club here in South Africa for Ojo to join but securing his visa from Kenya to South Africa became a bottleneck. The player had already ended his contract with AFC Leopards and was expected to join Venda FC in the South African National league for free only for visa issues to scuttle that arrangement.

“As a result of this development, we thought it wise for the player to continue his football career with AFC Leopards of Kenya who were happy to have him back for at least one more season.

“At the moment, we have received a series of enquiries from Europe, as well as from several top-flight South African sides and some Northern African clubs and we will evaluate the best possible destination for the young lad as soon as we receive concrete offers from those places”.

Ojo Olaniyi Fasanmi currently plies his football trade with AFC Leopards, the second most successful club in Kenya who are only behind Gor Mahia whom they regularly contest the Mashemeji Derby.

Ojo scored a total number of six goals and recorded nine assists in the 2021/2021 Kenyan Premier League known as FKF Premier league helping the team to a 6th place finish.