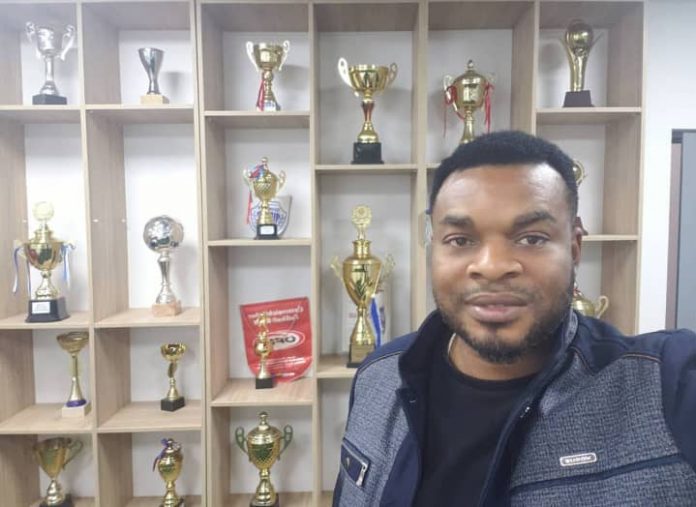 Fast-rising Academy and Edo State-based Football Academy FASA CEO has stated that his Academy is in advanced discussions with LATVIAN CLUB, and FK Jelgava for a potential partnership.

According to Harrison Okaka, Proprietor/CEO of Football Academy FASA, talks are progressing well with the 2010 Latvian Cup Champions.

Speaking with the media department of Football Academy FASA, the Academy CEO Okaka who is currently in Latvia stated that: “Football Academy FASA is established to develop young talents with the right developmental training module to meet up with international standards and prepare its talents in readiness for the demands of a professional career in European and Top football leagues across the globe hence we are seeking for a pathway club in Europe where talents from our Academy will have the opportunity to further develop, hone their skills and then a breakthrough in the European Football League and we have now identified a club in Latvia named FK Jelgava who are prepared to offer us that platform and who in turn will generate huge income when these talents after a season or two in their Football Club are transferred to other top leagues thus making income through transfer fees.

Talks with the management of the club are at an advanced stage of discussions and we will be hoping to conclude the formalities and other paperwork and possibly legal framework before the end of the week when that is done, we will further communicate the information to the Sporting public and the media concluded Okaka.