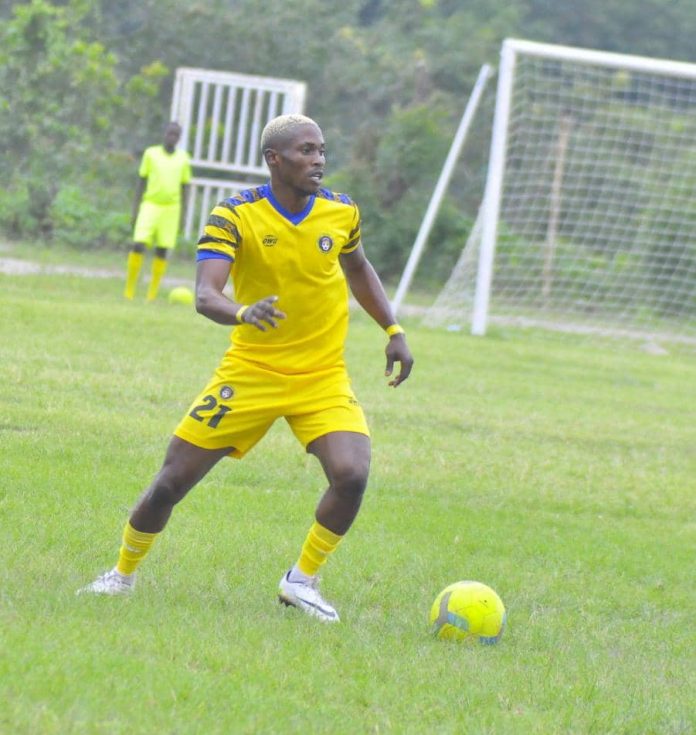 Versatile right back Oginni Olatunbosun has join NPFL side Wikki Tourist of Bauchi after his stint at NNL side Crown FC at the just concluded season.

The player who plied his trade with Ogbomoso based club is the highest goalscorer for the club with seven goals last season in the lower league (NNL) and has played for Shooting Stars and Osun United.

Ajilete Warriors as Crown FC fondly call narrowly missed out of the promotion to the top-flight league last season by end up on 42points behind Bayelsa United on 44points who picked sole ticket of Group B2.