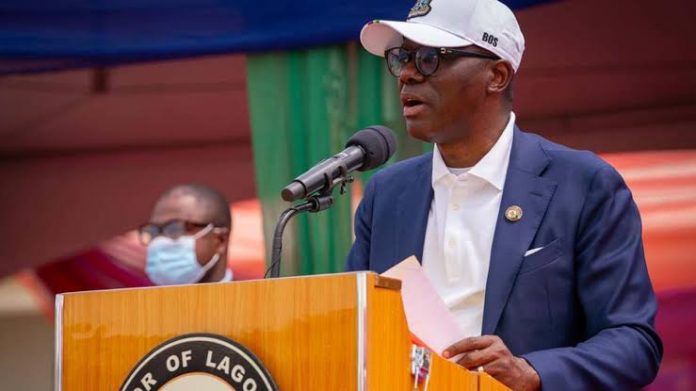 The Director General of Lagos State Sports Commission, Oluwatoyin Gafaar disclosed in interview during the halftime break of the match between FC Robo Queens and Sunshine Queens, that Lagos State is proud of the team hence, the Governor of the State have decided to support them financially.

“We are proud of what they have been doing and we will continue to support them. The State Government have also decided to support them and that’s why we are here.

“There is a direct instruction from Mr Governor to us at Sport Commission to give FC Robo of Lagos State maximum support.

“Financially, the State Government is also supporting them handsomely, handsomely I said and this has shown that our Governor is a Sports loving Governor. He is always ready to assist, reward excellence and performance,”Oluwatoyin Gafaar said.

They will be up against second placed Delta Queens on Sunday in their last match of the competition at the Dipo Dina Township Stadium, Ijebu-Ode.