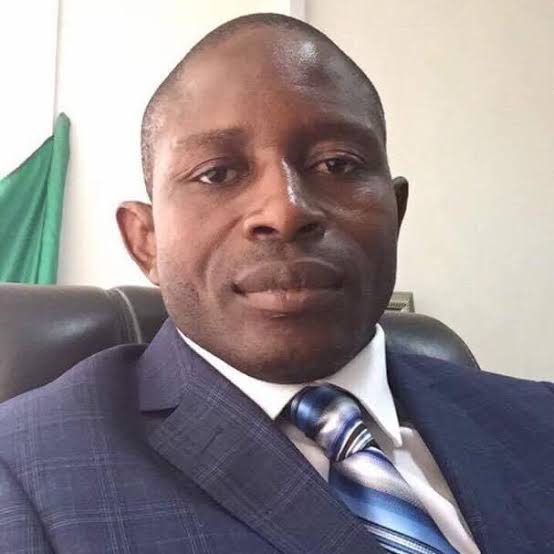 President of the Nigeria Wrestling Federation (NWF) Hon. Daniel Igali has described the just-concluded Baraza Champion of Champions wrestling tournament in Yenagoa as ‘one of the best-organized’ in the country in recent times, while thanking sponsors Baraza Multipurpose Co-operative Society Ltd for sponsoring the competition and Bayelsa State Government for their support.

Over 50 wrestlers across the country participated in the 4-day tournament from 15th to 18th January, vying for medals in 11 Olympic weight classes in Women Wrestling and Freestyle events at the ultra-modern Dynamite Theatre of Wrestling Complex, in what is their first competition since the African Championships in Algiers in February, 2020, no thanks to the Covid-19 pandemic.

“We had it spread over three days; four weight classes per day essentially, and so the referees were not over-burdened.

“We had new technology that we used at this tournament.

“The referees, officials and everyone here adjudged this to be one of the better tournaments we’ve ever held in Nigeria.

“At a personal level, I was very satisfied with what I saw. The athletes wrestled very well. Aside the fact that this was their first competition in 11 months, everything else appeared to be in sync.”

Speaking after the tournament, Hon. Igali, who is also the Commissioner for Youth and Sports in Bayelsa State, specially expressed gratitude to Baraza Multipurpose Co-operative Society Ltd, who bankrolled the tournament, as well as Bayelsa State Governor Senator Douye Diri and the Speaker of the State House of Assembly Hon. Abraham Ingobere for their respective financial donations to the competition.

“I am extremely grateful to Baraza Multipurpose Co-operative Society Ltd for the sponsorship that we enjoyed from them,” Igali said.

“I am extremely grateful to the Governor and Government of Bayelsa State. The Governor (Sen. Douye Diri) personally coming to witness the event and present medals and also donating the sum of N2m to support the competition.

“And I’m also extremely appreciative of the Speaker of the Bayelsa State House of Assembly Hon. Abraham Ingobere, who also came in his capacity as Speaker and represented the House of Assembly, and also donated the sum of N500, 000 to the competition.

“The support we received from everyone was invaluable and we hope this competition will be one that we can continue to stage in Bayelsa annually.”