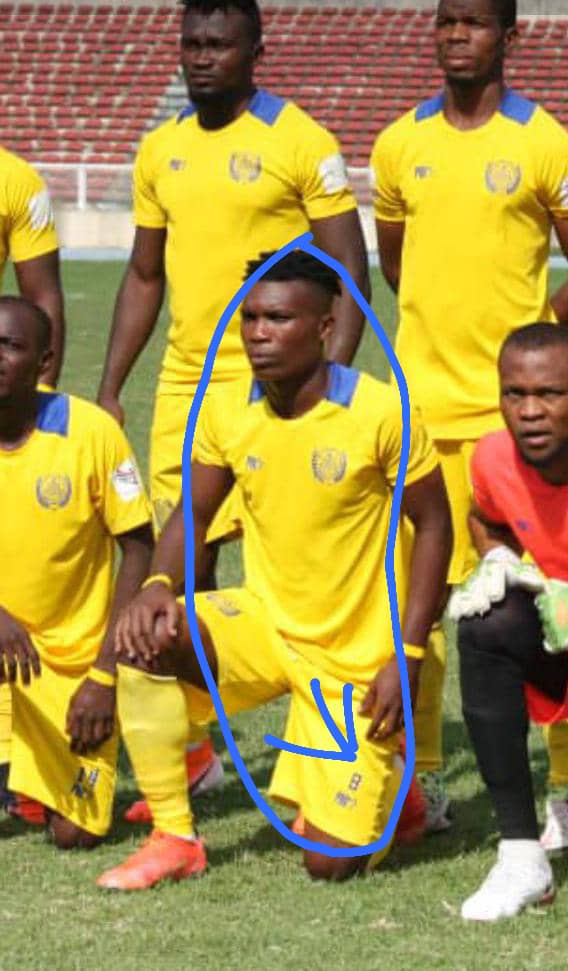 However, it turned out the player has been subjected to a one-match suspension due to accumulation of yellow cards, with prior notification sent to the Dutse based side.

According to source, Rivers United have lodged a protest on the shameful development, and are said to be upbeat of getting justice with Jigawa relegation rivals watching with keen interest.

It is believed if the league authority attempt a double standard in this delicate case, the affected club(s) are ready to seek redress at football higher body of competent jurisdiction.