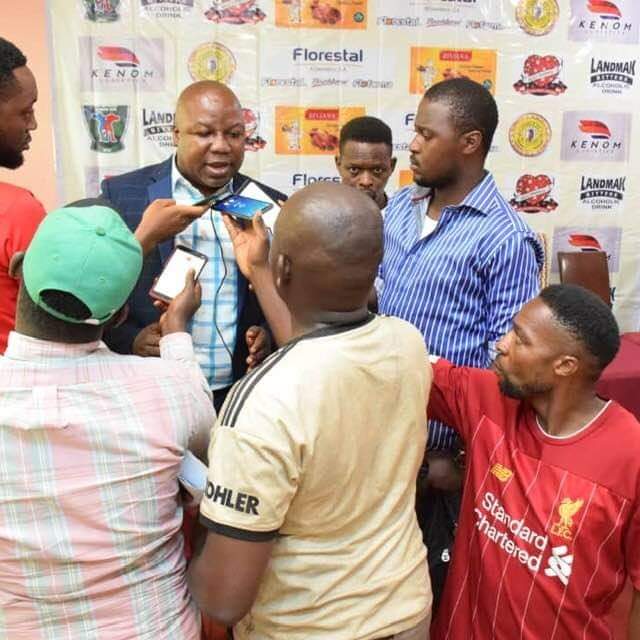 The deal landed few days after Folabi Ojekunle was named as gaffer at Kogi United and has now set awesome record of becoming the first ever Nigerian coach to be managed by the giant Sporting firm.

Platini Sports Agency is based in Abuja and they are into pure management of footballers, coaches and also into Athletics.

The Agency is under the leadership of Alamu Adekunle Tunde who was convinced with Folabi Ojekunle’s coaching prowess which made him to enter an agreement with the Tottenham trained tactician.

Speaking on the latest development, Coach Folabi Ojekunle expressed happiness with the endorsement and promised to be good Ambassador of the Sporting Agency.

“I want to first thank the Chairman of the Agency Alamu Adekunle and his team for choosing me as the first Nigerian coach to be endorsed.

“This is a great development and I am glad about the offer as I promise to be a good Ambassador,” Folabi Ojekunle Foley explained.

Under this new partnership, Platini Sports Agency will be managing Coach Folabi Ojekunle, discuss his future contract, image right and development for the future.

Meanwhile, Kogi United are still in the market looking for National League slot with the hope of acquiring it soon so as for Coach Folabi Ojekunle and his wards to campaign in the Nigeria’s second tier.