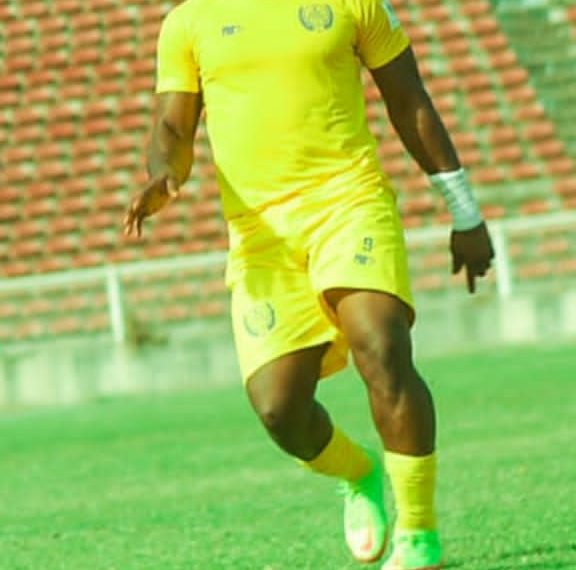 Nigeria professional football league, NPFL leaders Kwara United are looking to booster their attacking options ahead of the commencement of the second stanza of the NPFL21 league season, have identified Jigawa Golden Stars forward, Samuel Stone as their primarily target.

The attacker is currently on loan at Jigawa Golden Stars from Kano Pillars having joined at the beginning of the season.

According to Nigerian news outlet Futbalgalore.com.ng, negotiations between the player and the Ilorin club are in a ‘fairly advanced stage’.

The Harmony Boys however face stiff competition from NPFL rivials Wikki Tourists, Heartland and Lobi Stars who have also expressed interest in the forward.

The NPFL mid season Transfer Window will close on April 15.