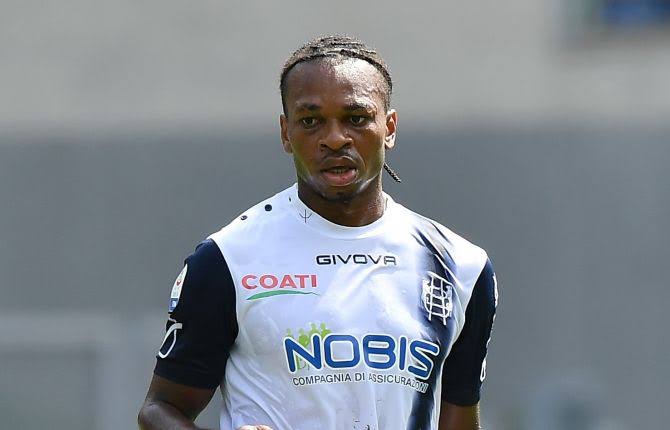 Super Eagles midfielder Joel Obi has completed a move to newly promoted Serie A club Salernitana on a one year deal from Chievo.

The newly-promoted club finished second in Serie B last season, behind title winners Empoli, and gained their spot in Serie A along with play-off victors Venezia.

According to Futbalgalore, Obi had long been linked with Salernitana after his contract with Chievo was allowed to expire, but some issues emerged in negotiations.

Those were resolved and the forgotten Super Eagles star officially signed for Salernitana today.

It is a one-year deal with option to extend, which becomes automatic if they stay in Serie A.

The former Inter Milan, Parma and Torino midfielder last featured for Nigeria in 2018.