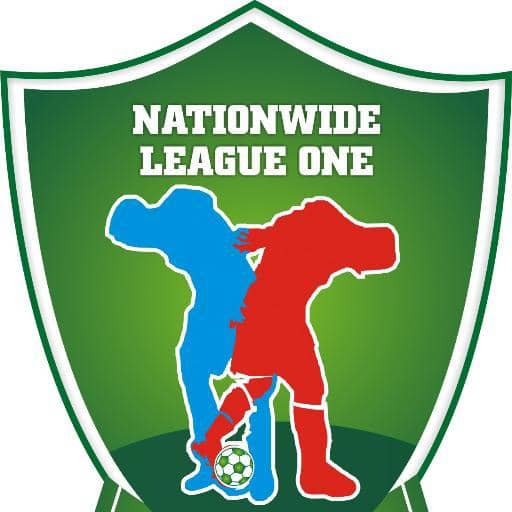 President of the Nigerian Football Federation (NFF) Amaju Malvin Pinnick, Nationwide League One Chairman and Executive Board Member of the NFF, Mohammed Alkali are among the VIPs that will grace the official kickoff of the NLO Division 2 season at the Agege Stadium in Lagos.

Vinning FC will trade tackles with Liqui Molly in a Group B game at 4pm local time to herald the season.

Sola Ogunowo, Chief Operating Officer (COO) of the Nationwide League One disclosed after the draws of the Lagos Centre was concluded on Saturday.

“With the achievements recorded in the Division One season which ended few weeks ago, saw eight teams gaining promotion and with more than a 100 players earning transfer move to top teams in Nigeria and outside it’s shores. So we are good to go with the NLO Division 2 season as the fixtures are out and the draw process was a smooth in the centres.

“The clubs are excited and ready for action as from Sunday. You recall last season no league action for these grassroot teams owing to the novel virus (COVID-19) pandemic which halted football globally, and now we are in the second quarter of 2021, the clubs want to be part of the football season as this is the only organized grassroot league in the country.

“NLO on its part has ensured that clubs get value for their investments, as it has first and foremost, made sure club will not spend much at this level by cutting traveling, hotel and camp allowance expenses with the introduction of the Stadium League Format, which is cost effective for the teams unlike if we had proposed a home and away season.

“The clubs have paid about Two hundred Thousand Naira (#200, 000) to cover all the expenses and they have told us to stick to the Stadium League Format.”

Eleven out of 14 teams, confirmed their participation for the season at the Lagos Centre with Agege Stadium and
Legacy Pitch (2) to host matches.