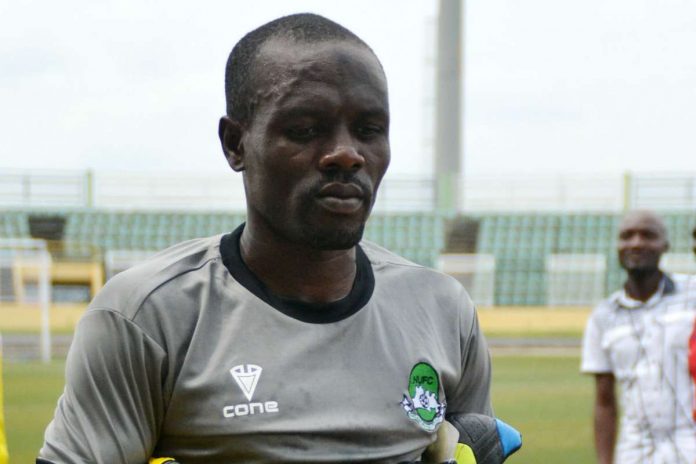 Goalkeeper Danlami Umar says he has a “good feeling” about Nasarawa United after their unbeaten start to the season.

The Solid Miners have managed three wins and two draws from the opening five Nigeria Professional Football League fixtures and the player believes it is a good time for the club.

Nasarawa United continued their impressive start to the season thanks to a 1-0 victory over Katsina United at the Lafia City Stadium on Sunday.

“We’ve not lost any our first five games and I have a good feeling about Nasarawa United this season, which is the most important thing.

“Hopefully that will continue and we carry on playing the way we have been doing and get even more good results,” he told Futbalgalore.com.ng.

“I felt pretty good against Katsina United and kept a clean sheet for the second time this season.

Up next for Nasarawa United is a tricky test against Warri Wolves in Ozoro next Sunday.