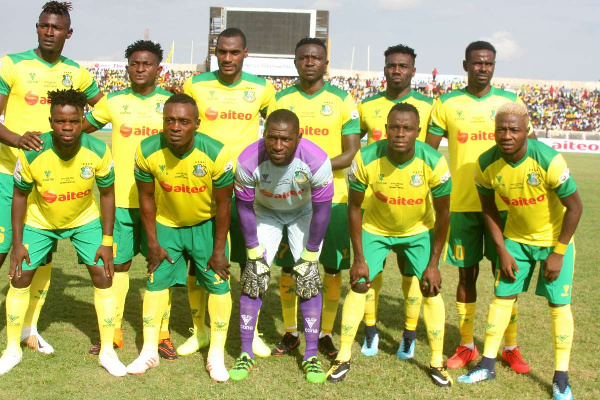 David Ebuka opened the scoring for the hosts in the 8th minute of the game after receiving a fine pass from Auwalu Ali Malam.

It was the first goal of the season for Ebuka, who tormented the Katsina backline until he was subbed off towards the end of the encounter.

Captain, Rabiu Ali made it 2-0 for Pillars in the 27th minute after he was put through by Yusuf Bala Maigoro. It was Ali’s second goal of the season.

Speaking shortly after the match, head coach of Kano Pillars FC, Lionel Emmanuel Soccoia praised his players for the way and manner in which they approached the encounter against Katsina.

“Taking 3 points in such a highly intensed game is very vital and encouraging to the team.

The coach expressed hope that the team would achieve the objectives set from day one.

He lamented that travelling from Kano to Kaduna for home games is right now his main problem.

“Yes, Ahmadu Bello stadium is our home but we have some problems of having no time to train because, we are struggling from Kano to Kaduna.

The former FC Leopard of South Africa coach has however shifted his attention to the Match Day 3 cracker away to Nasarawa United of Lafia.

Sunday’s victory has moved the former NPFL champions to 3rd on the log with 4 points from two matches.