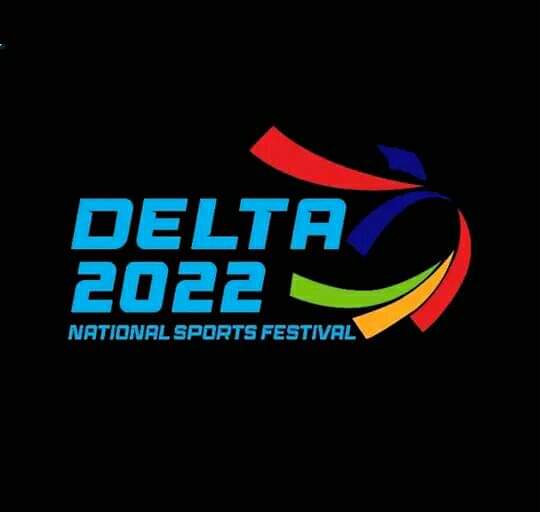 Ahead of the year 2022 National Sports Festival (NSF) ,the Chairman of Delta State Sports Commission and Co-chairman of Asaba 2022 National Sports Festival, Chief Tonobok Okowa has approved the nomination of an hard working and no nonsense Ibadan based journalist, Sunday Agunbiade popularly known as MR VAR and ten others to serve as the Media Committee of the 21st edition of Nigerian Olympic Version.

It would be recalled that Chief Okowa who doubles as State Commissioner for Youths and Sports ,Delta State had in the last few months embarked on construction of new infrastructure, including the Games Village ahead of the Sports festival.

The official Media Committee was approved after consultation with all stakeholders both the LOC and the Sports ministry and they all agreed to work with the high flying media team of experts for Asaba 2022 Sports festival. They are:

The last edition hosted by Edo State was postponed on four different occasions before it was finally held between 4—15 April 2021-almost a year after the original set date.
The National Sports Festival hosted by Edo State was initially scheduled to hold in March 2020 but was continually postponed due to the outbreak of COVID-19, which also affected social and economic activities at that time.

Delta State, the host of the 2022 NSF have dominated what is fondly referred to as Nigeria’s version of the Olympic Games in recent years and would be looking to maintain that momentum on home soil.

The National Sports Festival commences on November 28th and ends on December 10th,2022