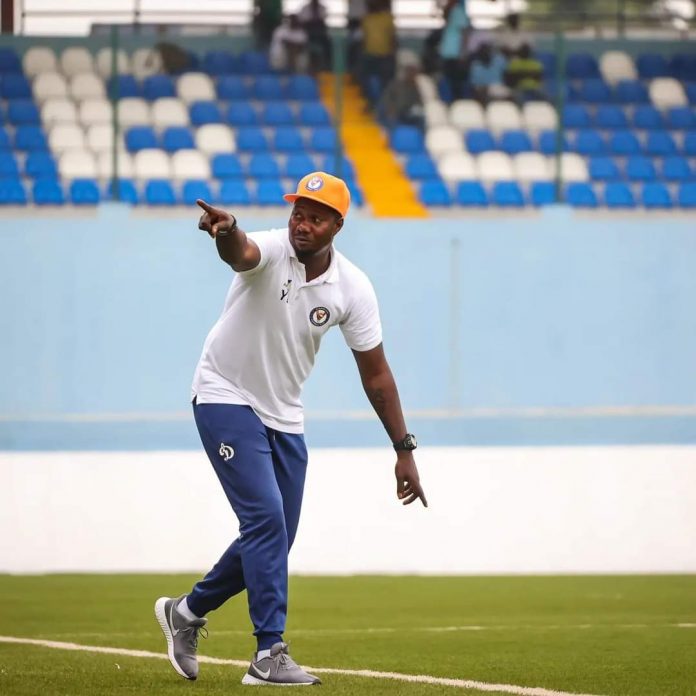 According to a family source, the Golden Eaglets assistant coach has communicated his resignation to the management of the Nigeria National League (NNL) side.

“He has communicated his decision to leave Vandrezzer FC to the club management. It was a tough decision, he loves the Vandrezzer FC project and he has been committed and professional since he joined the team.

“He has to leave to focus on his future, also Vandrezzer FC can make their coaching decision. He is making the sacrifices because he wishes the club success,” the source divulged.

Olanrewaju joined Vandrezzer FC in 2021 and he was part of the historical squad that won the club’s first title, when they emerged as Lagos FA Cup champions last year.

He was announced as the club’s Interim head coach when he returned from the 2022 U17 WAFU Cup in June. He was able to stabilize the team and retained their NNL status.