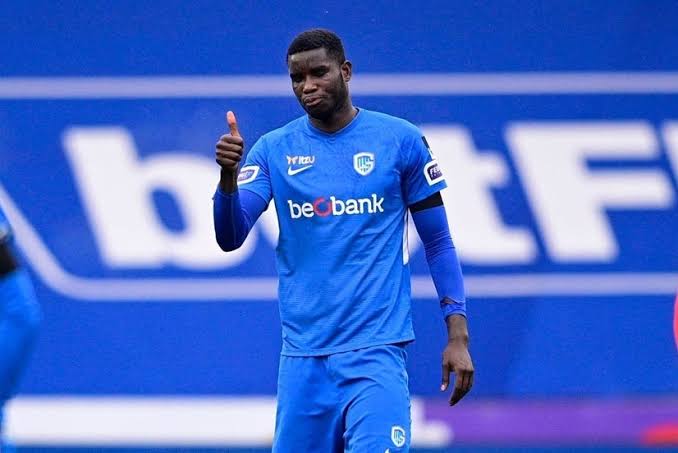 The striker has been Nigerian most prolific striker in Europe this season haven ranked up 25 goals in 29 games in all competitions in Europe.

Amokachi, insisted that Onuachu deserved to lead the Eagles attack ahead of the team’s 2021 Africa Nations Cup qualifiers against Benin and Lesotho.

“Paul Onuachu has a better chance to spearhead the attack for Nigeria,” the Tunisia 94′ AFCON winner said.

“He’s the only one, and that’s if the coaching crew knows how to use him.

“What Onuachu is experiencing in the Super Eagles was what Victor Agali faced during his time in the team.

“We didn’t use him well. He was scoring goals when he was in Germany, but the pattern of play in the Eagles did not suit him.”