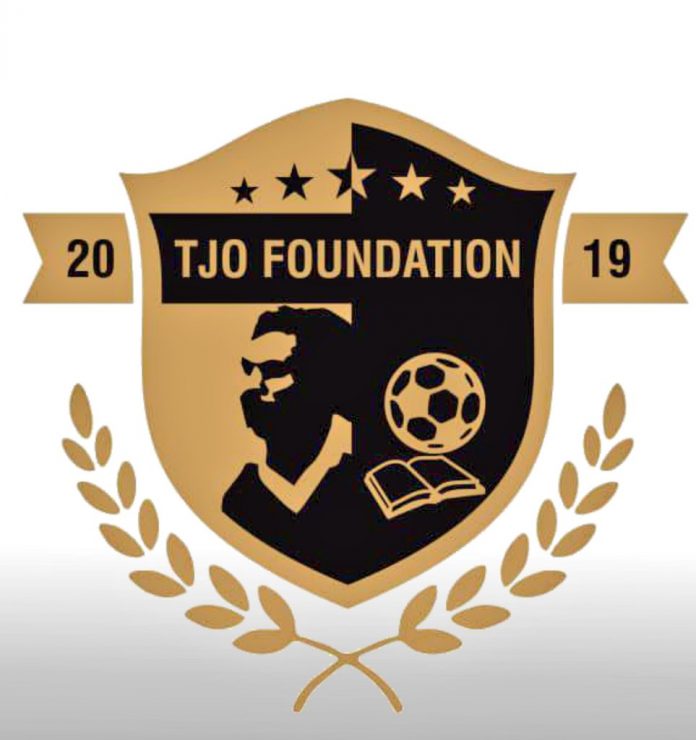 The 10-day soccer fiesta of the Ogunjobi Gold Cup now Optima Energy Gold Cup, a preseason tourney for clubs in the Nigerian domestic league, kicks off on September 22 to October 1st in Ikenne and Sagamu.

A total of 10 teams cut across the Nigerian domestic leagues, will use the platform to prepare their teams for the new football season.

Olanrewaju Ogunjobi, one of the sons of former Secretary-General of the Nigeria Football Federation (NFF) late Taiwo Ogunjobi in the statement said: “We are proud to be part of the tourney as it has set the standard for other preseason tournaments in Nigeria.

“It’s our delight that the tourney which has a meaningful mark of our father is in its 10th edition.

“For the teams and Nigeria football family that has contributed one way to the success of the tourney, we say thank you to all of them, as not a few preseason championships have come this far.

“On our part, in memory of our father, Chief Taiwo Ogunjobi ‘Skippo’, the Taiwo Ogunjobi Foundation will reward the top scorer and Most Valuable Player (MVP) of this year’s Optima Energy Gold Cup with cash sums and plaques.”

Featured Awe Muideen - October 4, 2022 0
The Nationwide League One Super 8 play-off got off in a bright start as...