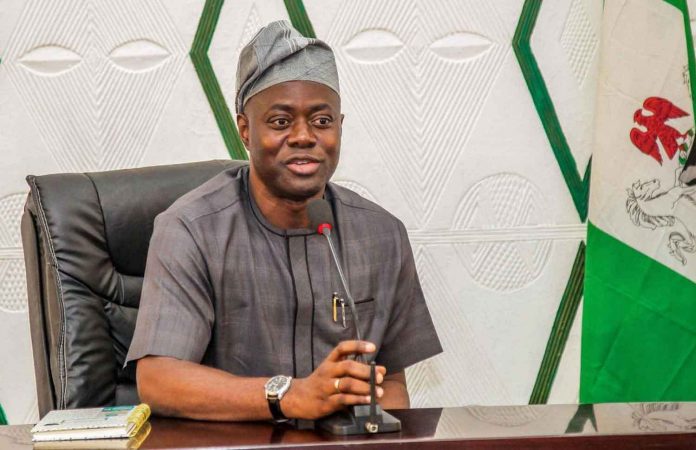 In a statement signed by the secretary of the Football Association Mr Ojelowo, the association FA Chairman HRH Oba Oluyemi James Odeniran, Alakinyele of Akinyele congratulated the governor for his feet promoting the Oyo state darling team (3SC).

Shooting Stars FC gained the promotion ticket after the demolition of the Ekiti United team by six goals to top the table after an impressive season in the NNL.