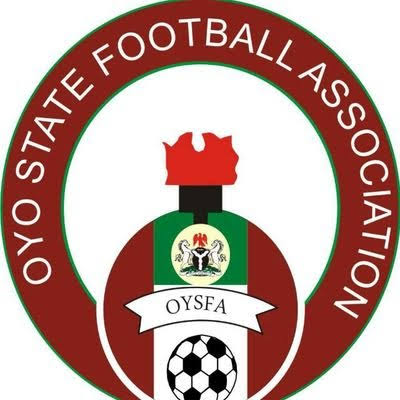 The Oyo State Football Association ably led by the Chairmanship Oba James Odediran congratulates the club sides that just got promotion into the Nigeria Professional Football League (NPFL) most especially the Shooting Stars of Ibadan.

In a statement signed by the Secretary of the association Mr. Kehinde Ojelowo, the association wishes to state that the success attained did not come on a platter of gold but shows the level of hard work put into play both in and out of the field.

The former referee advised the newly promoted teams most especially Shooting Stars to start preparation in earnest with requirements to ensure their smooth take-off in the league.

“Shooting Stars FC is our own team and we are rightly behind them for success. It is our mandate that we ensure the Oluyole Warriors remain at the top of the league forever.”

The association con­gratulates the leadership of the Nigeria National League and Enugu state government for the backing.

It would be recalled that Niger Tornadoes of Minna emerged as the champions of the Nigeria National League (NNL) defeating Shooting Stars of Ibadan 3-2 in the final match of the Super 8 Playoff at the Nnamdi Azikwe Stadium, Enugu.