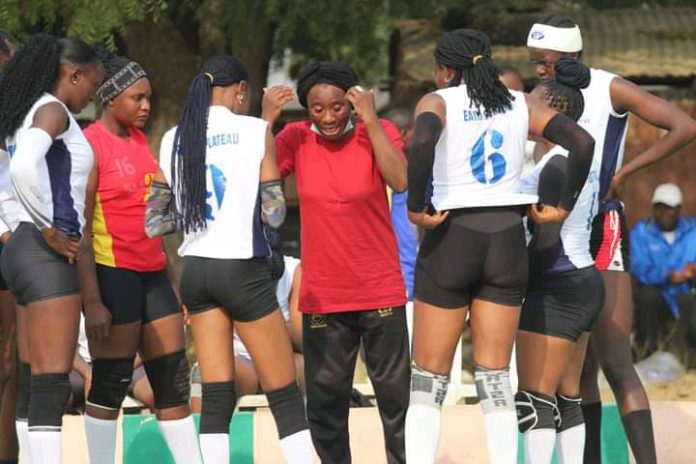 The National U18 Girls Coach revealed that all the participating teams are threats to her team adding that the Semifinals will be won outside the court.

She said, “It is my desire that Plateau Rocks wins the 2022 Regional Unity Invitational Cup. This is a new beginning for my team because we are in the process of rebuilding a brand new women’s team.

“If you look critical at the team, you will see that it a a mixture of experienced and young players. We decided to bring a legend like Dorathy Egbim and National team player, Albertina Francis to mentor the girls on and off the court.

“Plateau Rocks won two matches and this means we are in the Semifinals of the invitational. I will work on the psychology of my players before the game so that it will be a stroll in the park when they meet their opponents on Thursday.”