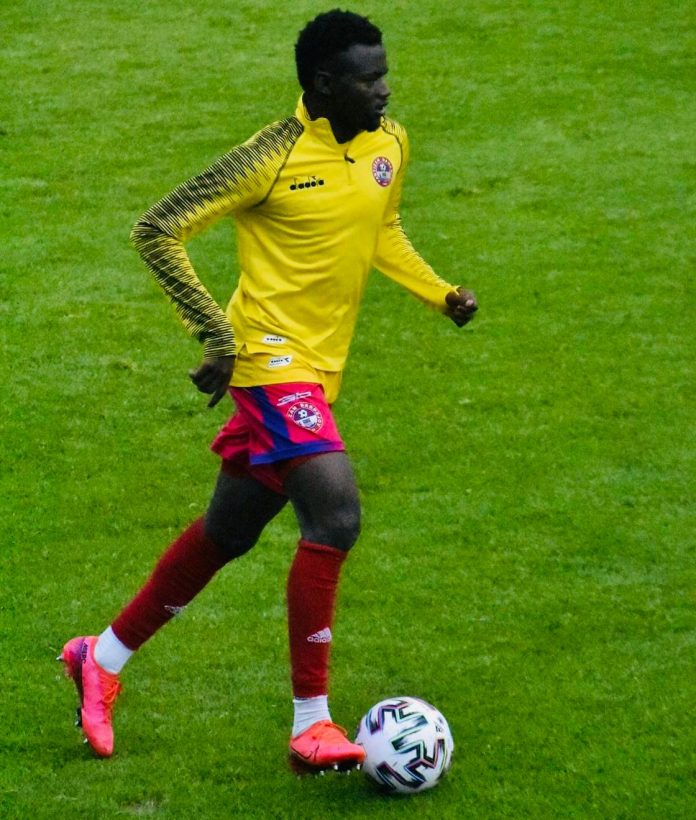 The 19-year- old defensive midfielder born in Kaduna who is set to begin a new chapter in his career, is understood to have penned down a three years contract with the Slovakian second division side.

Partizan Bardejov will be pushing for qualification to the Slovakian top flight league next season after narrowly avoiding relegation last term where they finished 13th on the log with 28 points.

Salisu is expected to mark his debut next weekend when they travel to face Puchov for their second league game on Saturday.