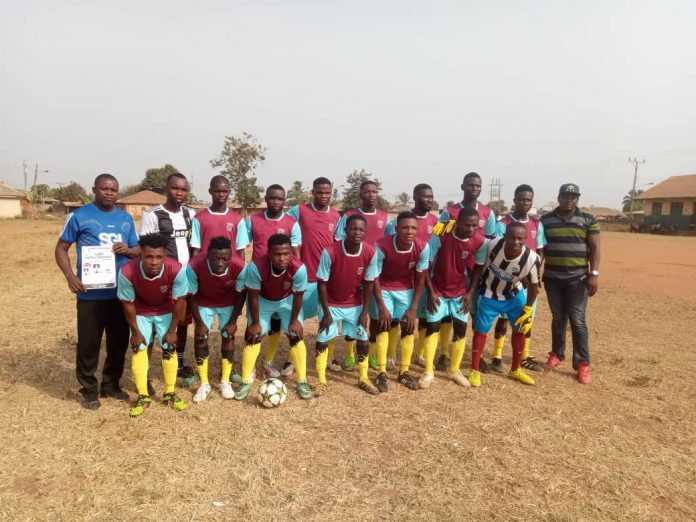 The first match of the day saw Success football club come out successful following a 1-0 win against Ketu All Stars as they recorded their first victory of the competition after an opening day draw against Snuky Fc.

Tunde’s 27 minutes goal was enough as they picked up maximum points to go second on the table after amassing four points from two matches.

Ketu All Stars survival chances now hanging on the rope after losing their two opening game after a 2-0 defeat to Adet football club was followed by a 1-0 lost to Success football club earlier today.

Meanwhile, the second game between Itekun and Snuky ended in a 1-1 draw, Abdullahyi gave Itekun the lead in the 29 minutes before
Kayode responded in the 39th minutes to draw Snuky level.

No goal was reported in the second half as the game ended in a Stalemate as both teams went home with a point apice.

Mighty Jets and 36Lion who are yet to record a win so far will go head to head tomorrow by 4:pm at Ketu primary school field Adie-Owe Ogun state for the only game of the day.