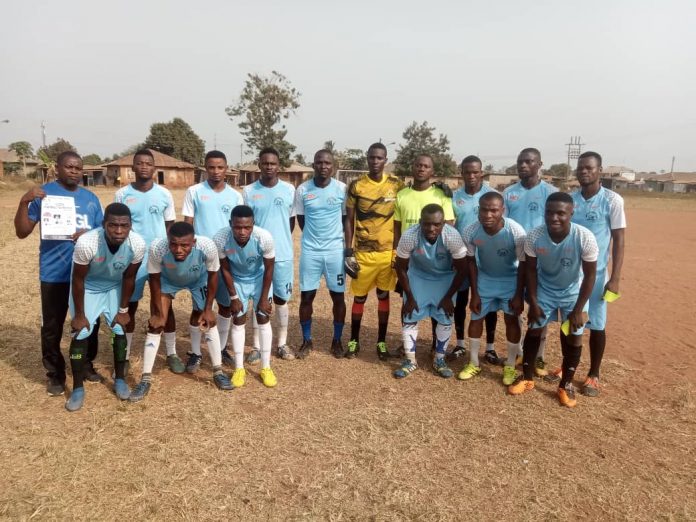 Iteku opened scoring in the sixth minutes, but was ruled out for a push during the build up to the goal which attracted an early booking for Saraki Azeez, Ambali Hakeem got into the referees book in the 36th minutes as he recorded the second booking of the day.

Iteku FC however enjoyed large share of the possession as they controlled and dominated play but were unable to crown it up with a goal as they were shocked in the 51st minutes as Femi Fakeye fired Cele fc into the lead.

Iteku were wasteful in front of goal as they couldn’t covert the numerous chances that came their way to force a draw as Cele who Were also not clinical to increase the goal tally but consolidated on Fakeye’s 51 minutes goal as they held on to grab the maximum point.

Snookey football club will file out against New Star football club in the only game billed to go down tomorrow at the Ketu primary school field Ade-Owe Ogun State, kickoff time 4pm.