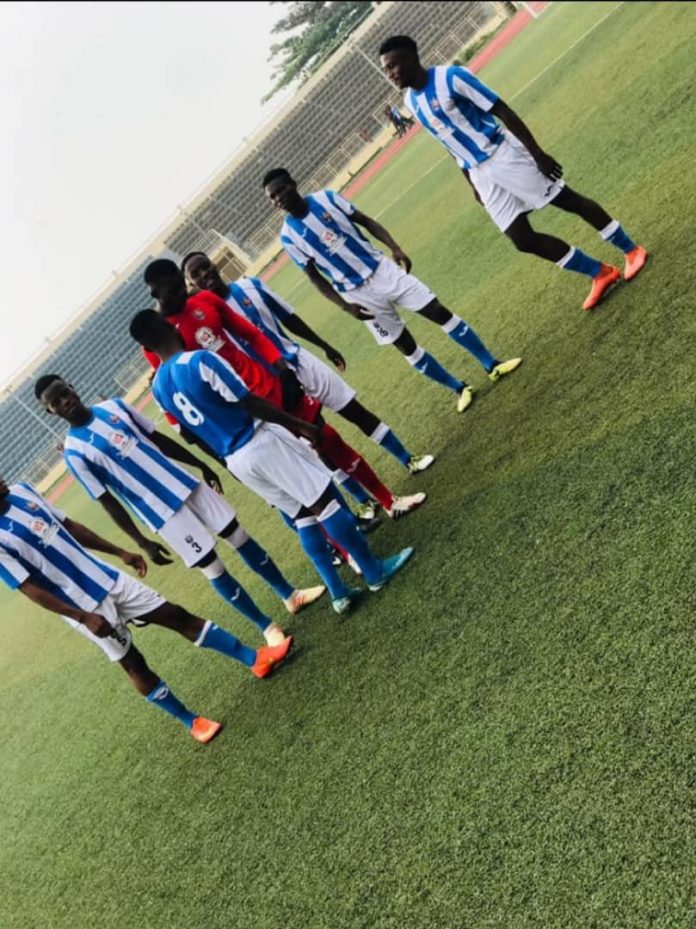 The match was played at Otunba Dipo Dina Stadium in Ijebu Ode and the hosts dug deep to secure 1-0 win over stubborn visitors.

Talisman Elijah Adekunle scored the only goal of the game in the first half of the encounter to secure the maximum points.

The three points however moved Dino SC to just one point within league leaders, Remo Stars Academy who themselves came back from a 2 goal deficit to earn a point against Imperial FC on Friday.