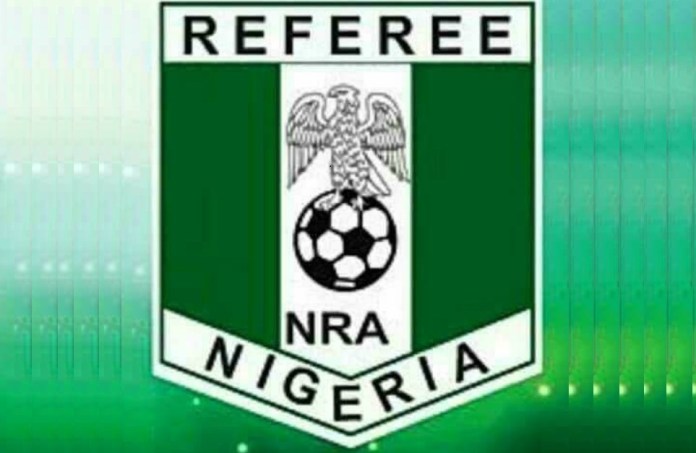 Uche Osondu, Ogbonna Christian, James Kalu were all on duty on Sunday at the Dipo Dina Stadium for the game between Shooting Stars vs Go Round FC and they all made no error in all of their decisions during the game.

The decisions made right from the start of the game to end were all correct as the two red cards given during the match were all deserved.

The first red card was given to the Go Round FC striker after he made a bad tackle from behind and the referee gave him a second yellow card that leads to the red card.

The second red card was given to the Go Round FC defender due to his bad attitude. He threw a punch to 3SC player after a foul has been called against his team.

The referee also awarded 5 yellow cards to shooting stars player during the same game just to show the game was physical and the referee had it in control throughout.

The penalty given during the game was a good call as there was an infringement in the box andt unfortunately for the home team they couldn’t convert the penalty kick as all the goals scored by both teams were decent goals with no controversies.