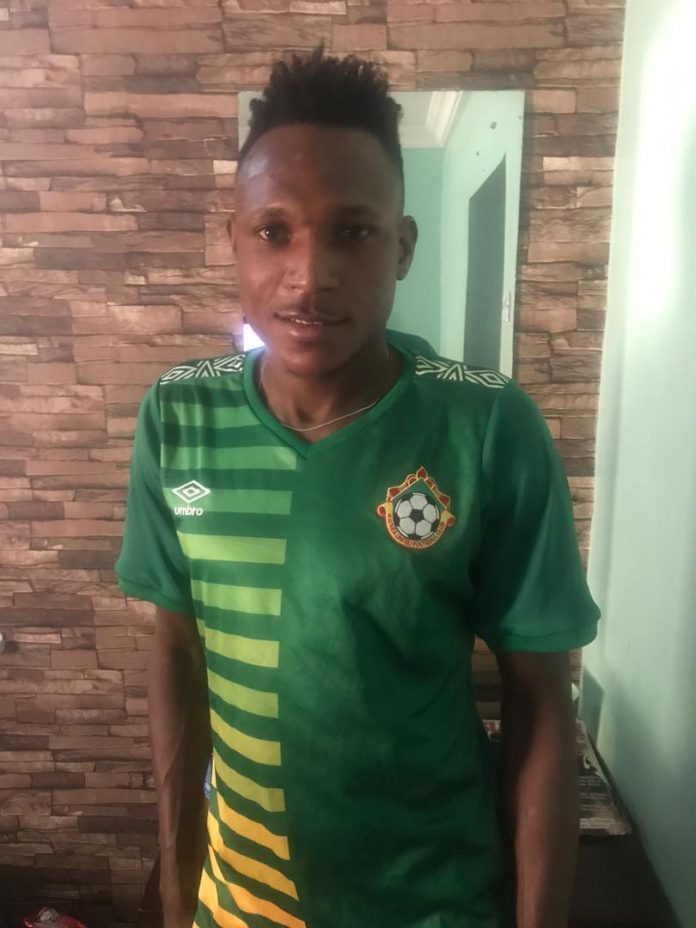 Former flying eagles striker Wasiu Alalade has given the teaming fans an assurance that Enyimba FC will be defeated come tommorow in the rescheduled NPFL game.

The Kwara State born attacker made this known to Goal Intense Sports on Tuesday afternoon.

“Three points is the most important thing for us not the amount of goals being score.”

“For our fans we are going out there to get our first home win of the season for them.”

While speaking about his exploits as player the former Enyimba FC player said playing against his former team will be fun and tough at the same time.

“Winning against them is going to be a moral booster for us(Kwara United) three point is all we are after and I am going to do my best for the team to achieve that tommorow.

Kwara United will be playing against Former league champion Enyimba FC in a reschedule NPFL Matchday 1 game tomorrow at the Ilorin Township Stadium.