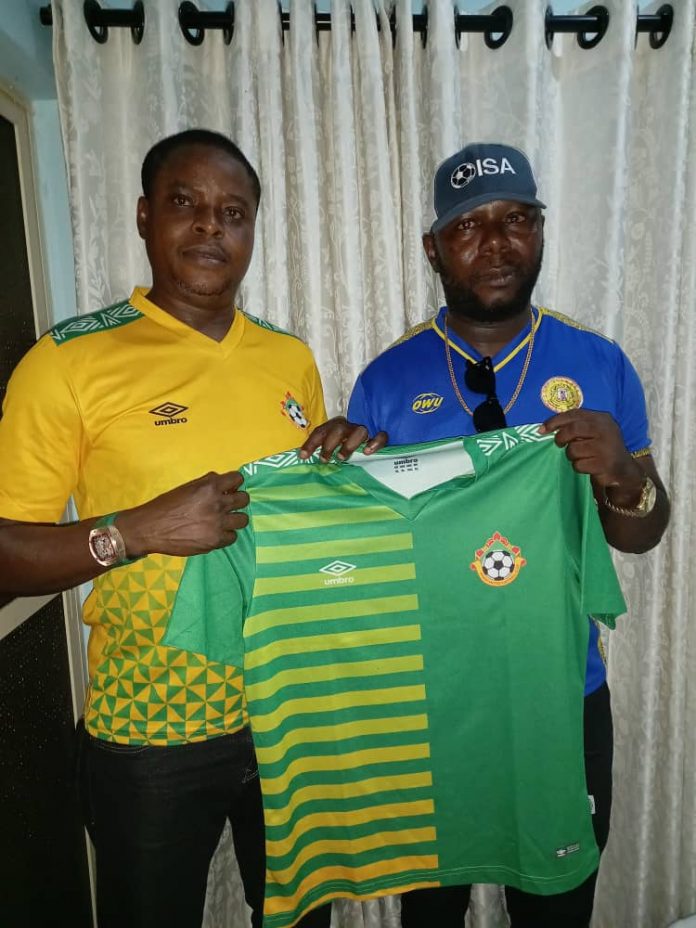 Nigerian football fraternities were thrown into mourning on Tuesday night when the news of Philip Udala been shot together with his Team Manager came.

His untimely death was later confirmed on Wednesday morning leaving behind an heavily pregnant woman waiting for delivery.

Speaking about the shocking news on behalf of Kwara United, Bashir Badawiy who is the General Manager described the incident as a sad one and prayed for all the family members he left behind.

“It is sad and disturbing that my friend is gone and we pray that God should forgive him and grant him eternal rest.

“He was a good lover of Kwara United and he was always concerned about our games and development. May His Soul rest in peace,” Badawiy explained to Kwara United media.

Udala FC had been an active participant in the Nationwide League since founded in 2016 before recently gaining promotion to the National League.

The future of the club could be going into oblivion following the shocking death of its financier.