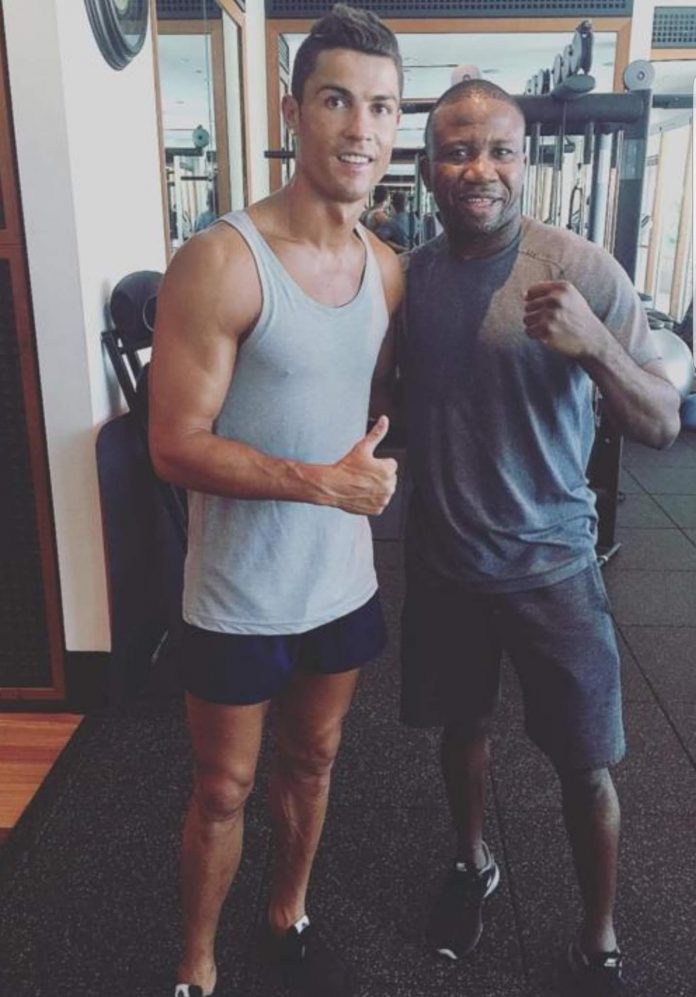 Boxing Hall of Famer, Albert Eromosele, based in the City of Miami, South Florida, USA, has arrived Nigeria and he is set to do great things for boxing in Edo State, his state of origin.

A former International Boxing Association (IBA), International Boxing Organization (IBO) and International Boxing Federation (IBF) intercontinental middleweight champion of the world, Albert Eromosele a native of Emu in Edo state who represented Nigeria at the 1996 and 2000 Olympics, 1994 Commonwealth Games and the 1991, 1995 and 1999 All-African Games is presently in Benin-City to contribute his own quota to the growth and development of boxing in Edo State.

“Yes it is true, the “Bad boy” is in town and all things being equal, the champ should be meeting with the Executives of the Edo State Sports Commission on Thursday and before the end of the day, we should have news of some great boxing partnership agreement between Elite Fitness Miami and Edo state. The announcement will be huge, trust me” a very elated Wole Opatola, C.E.O. of 7-24 Sportainment, the deal facilitators revealed to the media on Wednesday.

Inducted into the Florida Boxing Hall of Fame in 2019, Albert Eromosele, nicknamed “the bad boy” during a great boxing career where he fought 578 fights, winning 564 as an amateur and winning 24 of his 31 fights as a professional (with 12 by Knock Out, one draw and six loses) is presently, the President of Punch Elite Fitness, Miami Florida, USA.